Description
A development of townhouses with distinct French provincial style. The marketing material for resale of one of the townhouses, in the original condition, during 2012, indicated expectation of 460% capital gain to the original sale prices.

Description
A row of terrace-houses which were featured in Vogue Living magazine at the time of release. They were praised as “exemplary architectural masterpieces”, tightly held properties. The few re-sales have met the market with spirited competition to secure any of these highly sought after terraces.

Description
One of the earliest and smallest projects for the group. This Duplex property still stands timelessly, with even the colour scheme unchanged since the handover completion.

Description
When completed, Elizabeth Farrelley, the architectural editor of Sydney Morning Herald, in her full page weekend editorial, described the development simply as the answer for the “Modern Terrace Living” with abundant light, natural ventilation and space. The Architect received national awards and went on to design some of the most significant housing projects in the nation at the time, including Jacksons Landing in Glebe and Honeysuckle in Newcastle.
The Hampden terraces today are still the benchmark for medium density development around the nation.

Description
Another example of terrace housing based on the same successful principals of housing designs used in all the projects completed by the group.

Description
One of the earlier project of the group, which involved total refurbishment of an older style unit block.

Description
A luxury waterfront home in the exclusive Eastern Suburbs of Sydney. Featured in a number of publications and books at the time, including Belle Magazine.

Description
A former Telstra Exchange building, servicing the CBD of Sydney. Designed for conversion of 12,000sqm 1920’s warehouse to an integrated commercial, retail and residential accommodation. 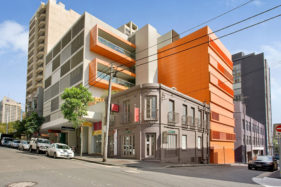 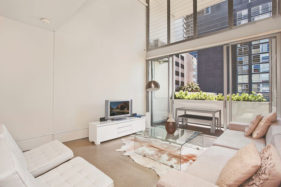 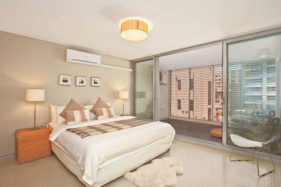 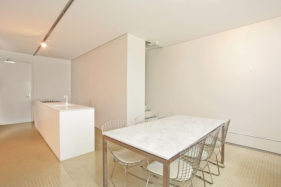 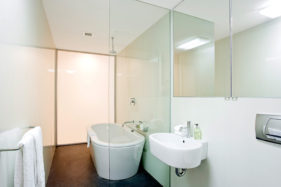 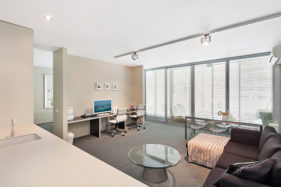 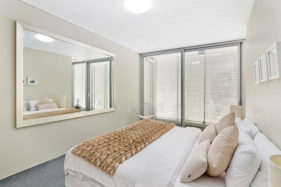 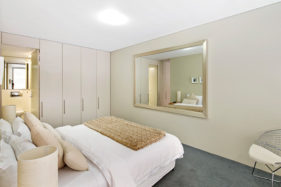 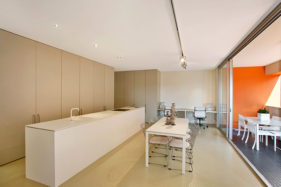 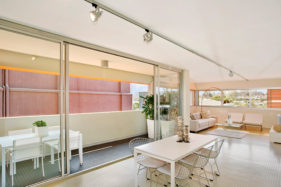 The project was completed in 2004 and despite the GFC, most of the recorded sales represent a respectable capital gain for the resale of the apartments compare to its release prices at the peak of Sydney’s real estate market, in 2003. An exceptional result by any measure.